The new members of Council are: 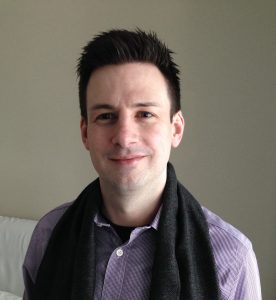 Matthew has been a qualified pharmacist for a little over a decade, working in Mental Health services for the majority of this. After completing the clinical diploma with Cardiff University as a basic grade in the Royal Gwent Hospital, in South Wales, Matthew made a move into Mental Health.

Matthew proceeded to complete the Psychiatric Certificate and Diploma whilst working in Gwent and Milton Keynes, where he also completed research with Ian Maidment and the National Patient Safety Agency, looking at medication incidents in Mental Health and Learning Disability settings. Then followed a spell at Birmingham and Solihull Mental Health Foundation Trust.

In February 2016, Matthew was appointed as Chief Pharmacist at Nottinghamshire Healthcare, a large provider of Mental Health and Forensic Services, Community Health Services and Offender Healthcare. In March 2017, Matthew graduated from the NHS Leadership Academy Nye Bevan Programme. Recently, he has taken up an Honorary Associate Professor role at the School of Pharmacy, University of Nottingham. 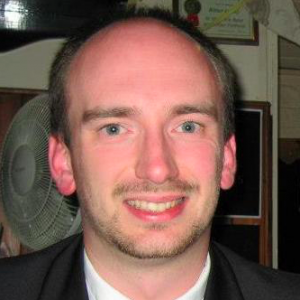 After qualification as a pharmacist, Richard spent his early career practising in general hospital before moving to mental health care. Following a Clinical Diploma in 2011, in 2014 he completed a PhD exploring medication administration safety in hospitals whilst working part time as a mental health clinical pharmacist. He has also recently completed a Postgraduate Certificate in Higher Education.

Today, Richard is a Clinical Lecturer in Pharmacy at The University of Manchester where he combines teaching, research and clinical practice in mental health pharmacy. He pursues research focusing on medication safety in general hospitals, primary care, prisons and mental health settings, and he teaches clinical pharmacy and patient safety topics at both undergraduate and postgraduate level.

Nikki Holmes, CMHP President (now Immediate Past President) said: ""We are delighted to have Matt and Richard join the Council. They both bring really valuable experience and skills to the team. They will be a fantastic addition and we look forward to working with them."

You can find out more about our Council members here: CMHP Council 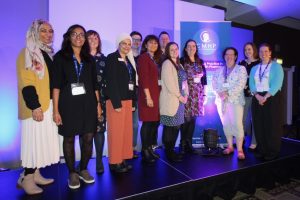 A group of our Council members pictured at CMHP Conference in October 2017.