CMHP is delighted to announce that Nikki Holmes and Andy Down have been appointed Fellows of the College of Mental Health Pharmacy. 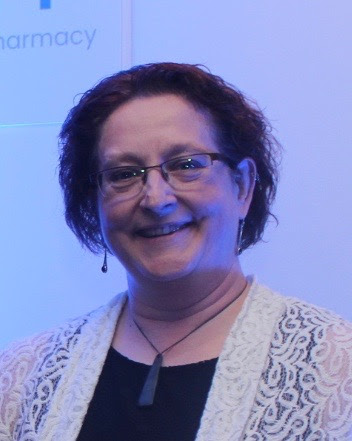 Nikki is Head of Pharmacy for Forensic Services at Nottinghamshire Healthcare NHS Foundation Trust and is based at Rampton Hospital where she retains a clinical role. She has served the CMHP Council as Vice-President, Registrar, President, Immediate Past President and Conference Lead. In her time on the Council she has carefully and logically changed processes to ensure that the records and systems are safe, efficient and professional.

Nikki is also a skilled teacher.  She has been a speaker at the CMHP's Psych1 and 2 courses, at MorPh training and for RPS events.  She makes sure that pharmacy staff who want to learn more about psychiatry have the opportunity to learn from a skilled and caring professionial.

Nikki has also worked on research projects including the recently published paper on Clozapine Injection effectiveness and acceptability. The numerous times her name has appeared on award-winning posters at the CMHP conference is testament to the quality of her work. 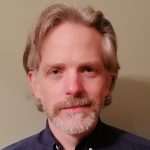 Andy is Deputy Chief Pharmacist at Herefordshire and Worcestershire Health and Care NHS Trust. He has been a committed member of CMHP - and before that, UKPPG - for many years.  He has previously been a Council member and has remained an active friend of the Council.  He organises the Psych 1 and Psych 2 courses which have remained successful with great feedback for many years.  His presentations are well-received by delegates and he is committed to supporting new pharmacists in learning more about mental health issues and psychiatric pharmacy.  He has provided teaching for MoRPh training and at the Clinical Pharmacy Congress and Pharmacy show.

Andy is a great advocate for research and education in the world of mental health pharmacy.  He is an independent prescriber and runs a complex medication clinic for patients in Worcestershire as well as being deputy chief pharmacist.

Andy is a supportive colleague, an inspirational speaker and a hard working friend of the CMHP and we would be lost without him.

The announcement was made after the virtual CMHP AGM held in late October. Although not able to meet in person, it was a special occasion for all.